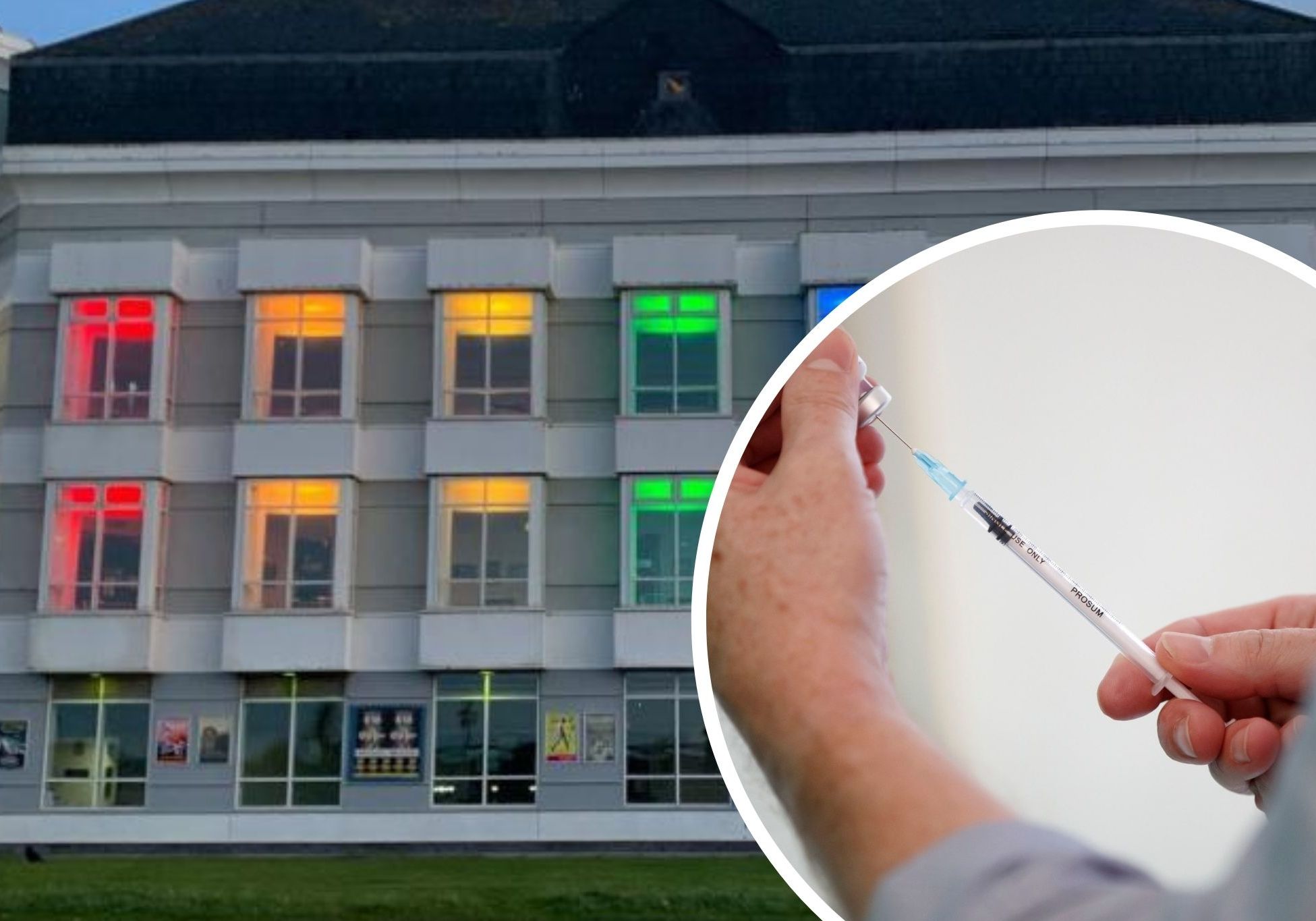 A HEALTH board has outlined plans to rapidly “accelerate” roll-out of vaccinations across North Wales after initial “supply chain” problems.

Betsi Cadwaladr University Health Board (BCUHB) will be using up to 19 mass vaccination centres, doctor’s surgeries, mobile immunisation teams and the military to increase roll-out of both Pfizer/BioNtech and newly approved Oxford/Astra Zeneca vaccines.

So far six mass vaccination centres have been brought into play but others will open up as more doses of the jabs filter through.

Care home residents, older in-patients and those over 80 years of age are at the front of the queue.

The news comes after “supply chain” issues stopped as many care home residents and over 80 year-olds getting vaccinated as it had hoped.

A spokesman for Betsi Cadwaladr UHB said: “We want to reassure people across North Wales that we have a robust and well-considered plan to administer the vaccine to all of our priority groups as quickly and as safely as possible.

“Over the course of our Covid-19 vaccination programme, we will receive an allocation in proportion to the size of our priority population.

There had been complaints that North Wales had not been getting as many vaccinations per capita as other areas of Wales but the spokesman said this would resolve itself, promising a “significant increase” in activity this week.

He added: “We are very well placed to accelerate our roll-out of the vaccine, taking advantage of the greater volumes we expect to receive in the coming weeks.

“We now have both the increased availability of vaccines as well as more staff and vaccination sites to help us reach more people, more quickly.”

The board has reiterated its call for people to be patient while they contact those who are due for vaccination and not to jam surgery and hospital phone lines with enquiries about when they will be seen.

The board will contact 300 people aged 80 and over to be given the jab at mass vaccination centres this week as a system test.

If all goes well that will significantly increase week by week with GP surgeries and mobile vaccination teams being used to increase the numbers.

The Oxford/Astra Zeneca jab will be targeted at those aged over 80 who are inpatients across acute and community sites and care home residents.

The board will vaccinate around 650 in-patients this week, said the spokesman.

The three Rainbow hospitals in Bangor, Llandudno and Deeside will play a major part in the programme.

They will be supported by a network of local vaccination centres in: Anglesey; Caernarfon; seven more in rural Gwynedd; Denbigh; one site in rural Conwy; three sites in Rhyl and the surrounding areas and two in the Wrexham area.

Over the initial two weeks in January 2021, the health board’s priority groups for vaccination include:

Despite there being widespread concerns about how many people were being vaccinated across North Wales, which has around 21 per cent of Wales’ population, the latest figures show the region is starting to see a fairer share of the vaccine.

Initially only 11.5 per cent of jabs were administered in North Wales but that has risen to 13.5 per cent.

The health board has requested (and is receiving) extra vaccines to catch up with the rest of Wales.