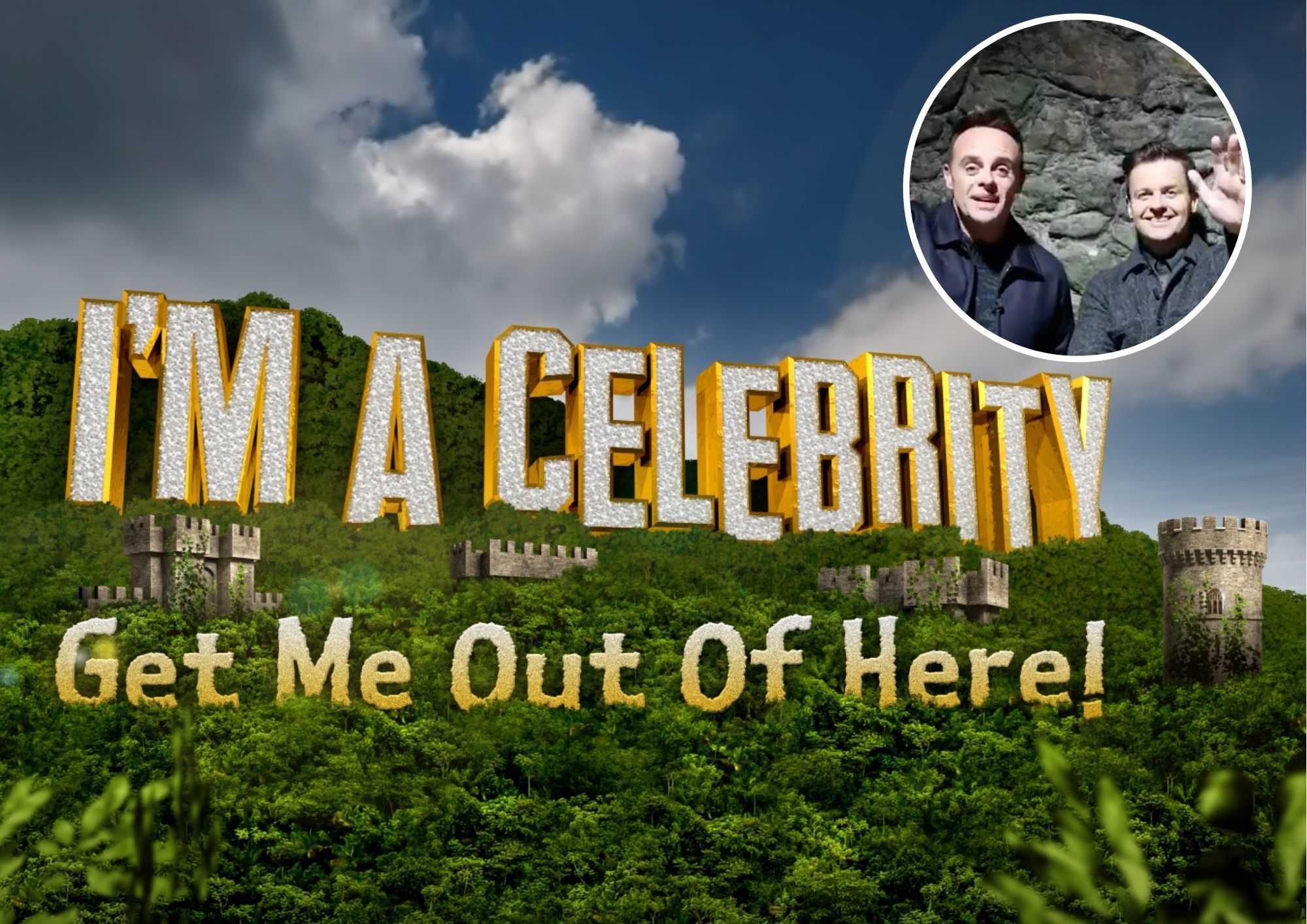 IT IS A QUESTION being asked by many locals and viewers – how have ITV managed to put on I’m A Celebrity…Get Me Out Of Here! during a pandemic?

With stringent measures and safety being a number one priority, ITV have worked tirelessly to make the 20th series – being filmed at Abergele’s Gwrych Castle – a reality.

Measures taken include crew taking twice weekly rapid Covid tests; adhering to strict protocols off site and proximity buzzers – which have been given to all site personnel – to assist with social distancing.

Presenters Ant and Dec have formed a close contact cohort meaning they can stand and work together, as long as they receive regular Covid tests, provided by a reputable supplier and overseen by the medical team.

The celebrities in camp have were in isolation two weeks ahead of the show and received regular Covid tests.

They have also formed a close contact cohort which means they are able to live together as a bubble.

A spokesperson from ITV said: “They will also be tested every three days. Access to both celebrities and to Ant and Dec by the production team will be extremely limited, always at distance and subject to strict protocols.”

ITV have also reduced the number of people in involved in the production.

The spokesperson added: “Where roles can work remotely, we have relocated these to reduce the number of people on site and therefore the need to travel into Wales and the Conwy area.

“At present, we estimate that the current I’m A Celebrity site has less than half the workforce that the programme has in Australia. Where possible, elements of the set build have been undertaken off site and the edits take place remotely in London.”

Richard Cowles, ITV studios director of entertainment, said: “Everyone on the production team has worked incredibly hard to bring I’m A Celebrity to Wales and a massive part of making that possible has been developing our protocols around Covid.

“We have worked with ITV’s Independent Chief Medical Officer Dr Paul Litchfield, ITV’s Health and Safety Department and our own health and safety and medical teams to keep everyone connected with the production, both in front of and behind the camera, as safe as possible.”

Dr Paul Litchfield said: “Those involved in I’m A Celebrity are used to working safely in extreme and difficult environments.

“The procedures and protocols developed aim to provide defence in depth against the coronavirus, applying industry best practice while always adhering to government and local guidelines.”

The 20th series of I’m A Celebrity launched on Sunday, November 15 with a peak of 12million viewers tuning into ITV to see Ant and Dec host the series from Wales for the first time.

Opening with an average of 10.9m across its slot from 9pm to 10.30pm, the show drew the biggest audience for the show since the 2018 final.

LLANDUDNO and Conwy are some of the cheapest towns for beach treats like fish and chips and 99′ ice creams. North Wales Pioneer | Llandudno…

A discussion about the impact of unregulated accommodation raised strong emotions with one councillor accusing local authorities of “neglecting their duties” by not inspecting Air BnB properties. North Wales Pioneer | Llandudno…

THE visit of singer and actor Michael Ball to Llandudno’s Great Orme mines will be shown on Channel 5 on Friday, July 30. North Wales Pioneer | Llandudno…