FILMING for a new four part BBC One drama about disgraced entertainer Jimmy Savile has been underway in North Wales .

Mini-series, The Reckoning, will tell the story of how Savile came from a working-class background to be one of the biggest stars in television. 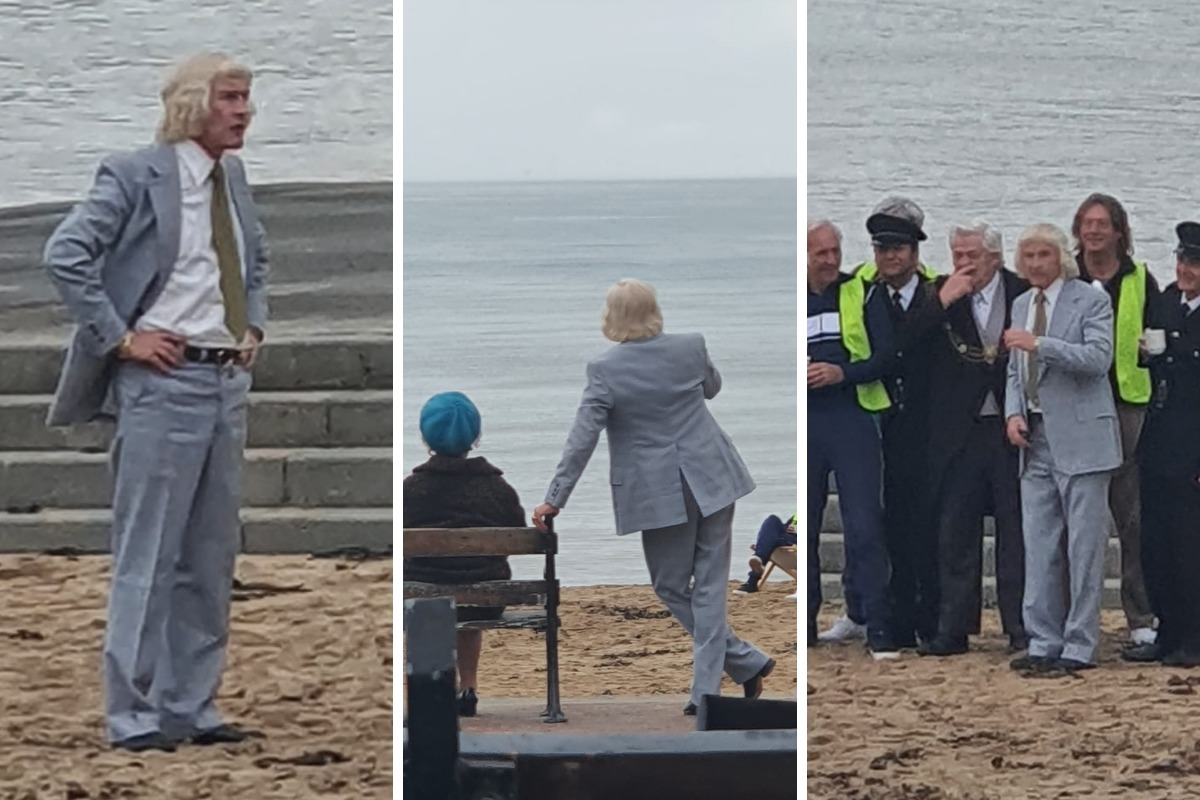 It will also focus on Savile’s years of sexual abuse and the impact he had on his victims.

THE RECKONING: Steve Coogan plays Jimmy Savile in The Reckoning

Now the operation has moved to Llandudno, with filming also expected to take place elsewhere in North Wales.

Actor and comedian Steve Coogan is playing the disgraced entertainer.

He has been seen filming on the promenade and beach, with a shoulder length blond wig. On one occasion he was wearing a pale suit and tie, and another wearing a dark, sheepskin coat. A period camper van and luxury car, possibly the disgraced DJ’s famous Rolls Royce, were also at the location. 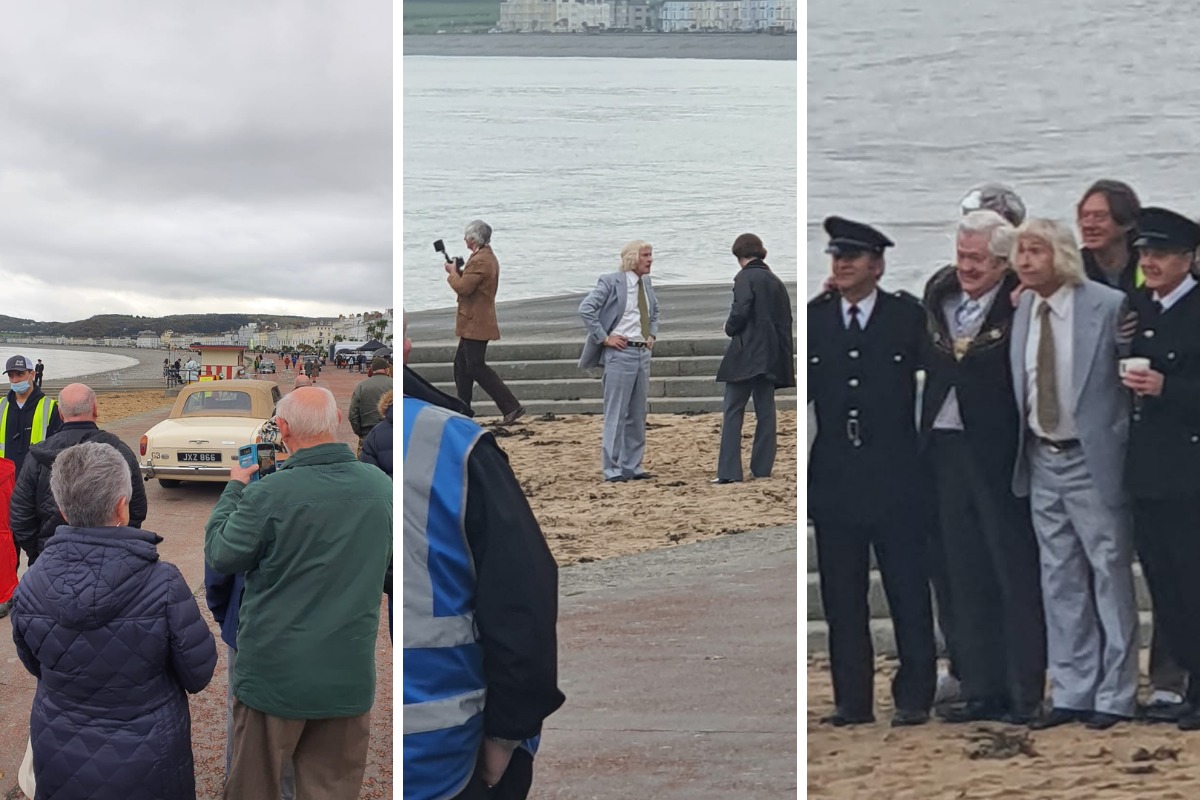 Russell Mann took these photos during the shoot.

Russell said: “Personally I don’t think they should be making a film about the man after what has come to light after his death. After saying that, I would, I suppose, be interested to find out what actually happened and how he got away with it for so long.”

But some residents are not happy with the town being associated with one of Britain’s most prolific sex offenders.

On Facebook, one resident said: “I’m from Leeds and my friends lived on his estate where his mum lived had birthday parties near his mums, went running with the group (makes me feel sick) I now live in Llandudno don’t bring his memory here.”

Another said: “Makes me feel sick no air time should be given to such evil.”

And another: “Why would Llandudno do this? We have the pier on ITV to promote and then they do this. It’s so wrong!!!”

But some disagreed, with one Facebook user posting: “Crickey, chill out guys they are only making a film or TV drama, some of the world’s greatest actors have player Adolf Hitler, including the Welsh great Sir Anthony Hopkins. Sir Richard Attenborough played John Christie, and Ian Brady and Myra Hindley have been portrayed in tv dramas to name but a few. Relax take a tablet.”

The Reckoning filming in Bolton

He said: “To play Jimmy Savile was not a decision I took lightly.

“Neil McKay has written an intelligent script tackling sensitively a horrific story which, however harrowing, needs to be told.”

The makers of the programme were “working closely with many people whose lives were impacted by Savile to ensure their stories are told with sensitivity and respect”, the BBC said in a statement.

The Reckoning filming in Bolton.

Director Sandra Goldbacher said: “The Reckoning is a unique opportunity to give Savile’s survivors, the people who inspired this project, a voice.

“I feel sure that Steve Coogan’s powerful performance as Savile will create a debate around how the cult of celebrity cloaked him from scrutiny.”

Savile died in 2011 aged 84 having never been brought to justice for his crimes.

A 2016 report into his abuse found staff at the BBC missed numerous opportunities to stop him.

The owner of Llandudno Pier has revealed plans for a £15m-£20m entertainment complex at the old Pier Pavilion site. North Wales Pioneer | Llandudno…

The service is currently provided in pharmacies on the Llŷn Peninsula, and in Blaenau Ffestiniog, Mold, Corwen, Coedpoeth, Colwyn Bay and Prestatyn. North Wales Pioneer | Llandudno…