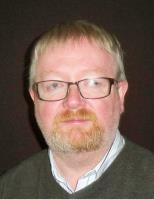 A councillor says reintroducing car parking charges as they reopen is a “kick in the teeth for local businesses”.

Conwy county councillor Chris Hughes made the comment after the local authority reopened car parks last week – and with them charges which had been suspended during the lockdown.

Cllr Hughes said he had asked council leader Cllr Sam Rowlands for car parking charges on those remaining open to be removed in April.

Most car park were closed but local car parks were kept open so people could shop for essentials.

Cllr Hughes said: “I was delighted that the request was approved as it was something local business felt was needed.

“I feel this is a kick in the teeth for local businesses who have struggled though the crisis.”

Cllr Hughes said many businesses had made “significant changes” so they could keep trading and many who couldn’t had been involved in their communities.

He added: “Others unable to continue trading have volunteered in a variety of ways to support the needs of the the community and key workers, turning their hands to operating food banks, and producing PPE.

“Now, just when they need the support of the council to get their businesses back on their feet, car parking charges are to be re introduced.”

The member for Glyn ward in Colwyn Bay said he contacted other authorities to see what their policies were.

He said: “Flintshire,  Rhondda Cynon Taf, Cardiff, Bridgend and several other authorities in Wales intend to keep parking free through the summer as part of their package of initiatives to support their business communities.

“It’s disappointing that the Conservative administration in Conwy does not have the same foresight.”

Mark Clemson, former chair of Colwyn Bay Chamber of Commerce, said: “For me it doesn’t encourage people to come into the town – they could even give three hours free parking.

“I am sure sure there are financial restraints but they are the only council locally putting parking charges back on.”

He said: “In discussions with businesses at forum meetings that wasn’t one of the requests raised, so we though go back to business as usual.

“Once restrictions are lifted next week there will be considerable us e of parking facilities.

“At this moment in time there will be considerable free parking available.”

Cllr Robbins added many car parks were not under the council’s control and would have their own time limits and charges.

Car parking in Denbighshire remains free according to its website, although not all of them are open as yet. 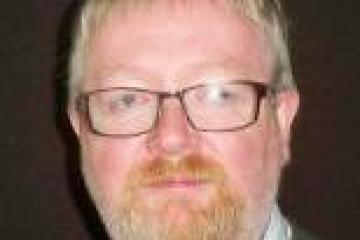