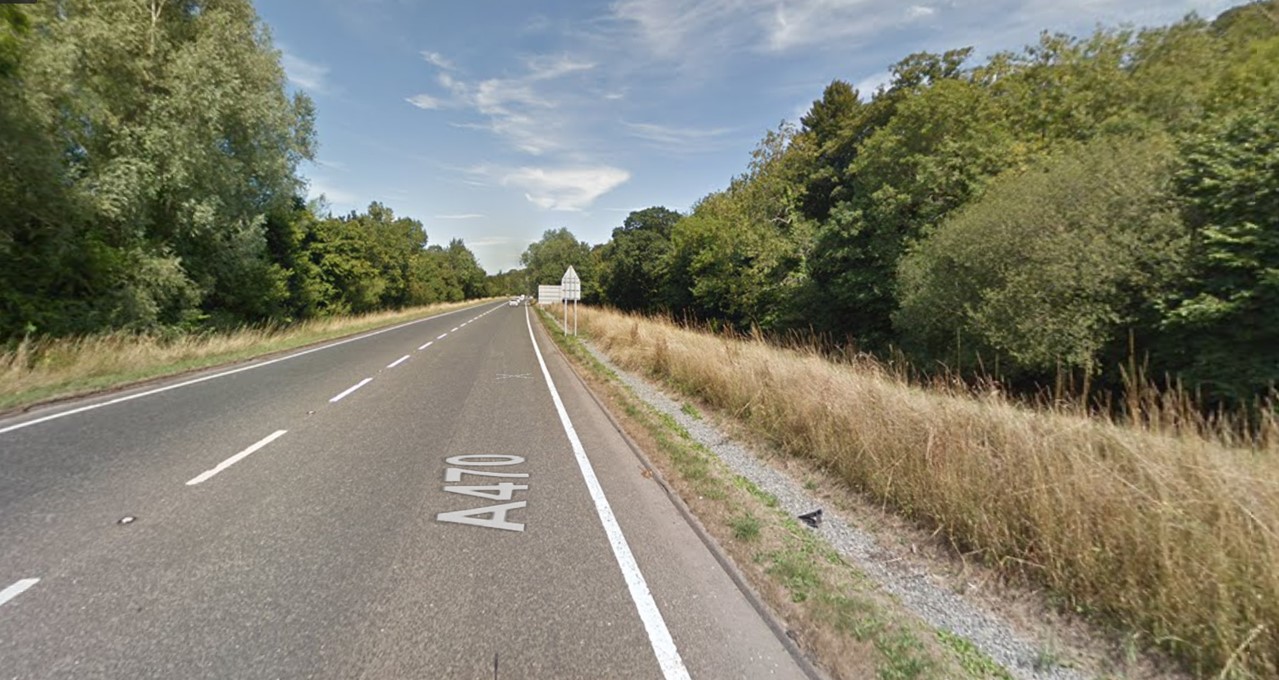 A MAN has died following a crash on the A470 on the outskirts of Llandudno yesterday (October 19).

North Wales Police were called at approximately 3.45pm to a report of a two-vehicle collision near to the entrance of Bodysgallen Hall Hotel involving two Volkswagen cars, one coloured white and the other black.

The emergency services attended, but despite their best efforts, the male driver of the white Volkswagen was pronounced dead at the scene.

He is believed to be a man from the area, aged in his 70s.

The other male driver has been taken to hospital with what are believed to be minor injuries.

Sergeant Raymond Williams of the Roads Policing Unit is appealing for witnesses.

He said: “We offer our profound sympathies to the family of the man involved.

“We urge anybody who may have witnessed the collision, or anybody who was travelling along the A470 near to the scene of the collision and who has dash cam footage, to contact us immediately.

“The road remains closed at this time and diversions are in place, and I would like to thank road users for their patience and understanding.”

Anybody who may have information that could assist officers with their investigation is asked to contact officers at the Roads Policing Unit via the website or by calling 101, quoting incident number Z153572.

FORMER Special Forces sergeant, broadcaster and best-selling author Jason Fox is taking on a new expedition in 2023 as he plans to share his life experiences with audiences in Llandudno. North Wales Pioneer | Llandudno…