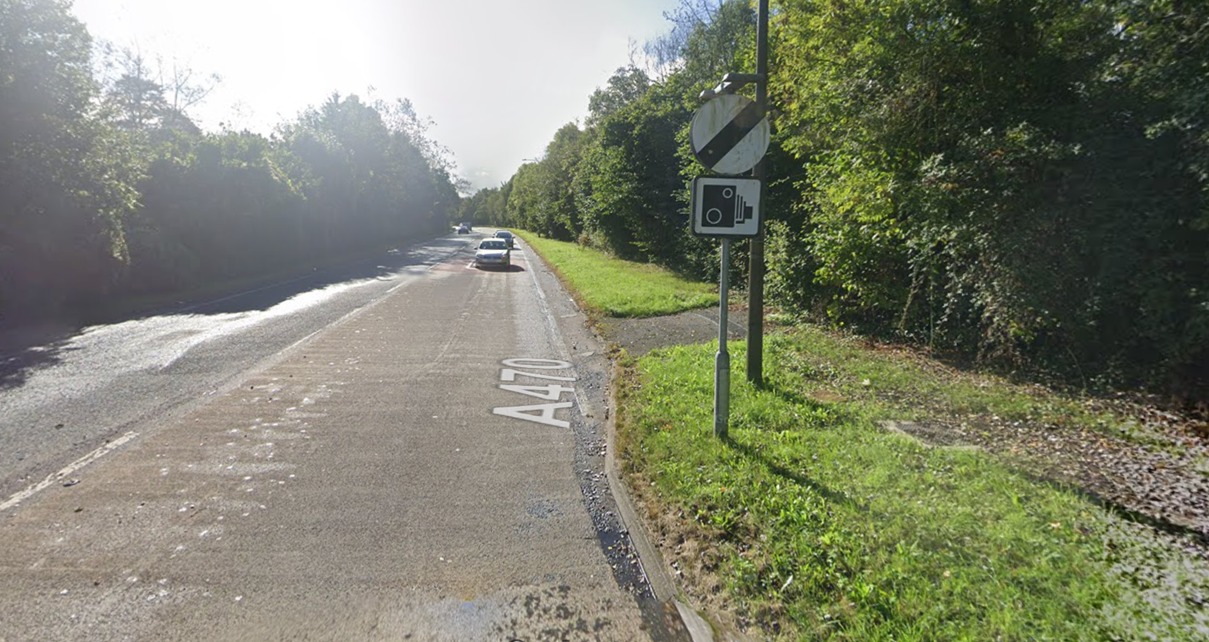 A MAN has been ordered to pay more than £400 and banned from the roads after he was found to be driving in Conwy with an excessive proportion of a controlled drug in his bloodstream.

Ryan Davies, of Victoria Road, Flintshire, was driving on the A470 through Llandudno Junction on September 17, 2021 with 228 micrograms of Benzoylecgonine (the main metabolite of cocaine) per litre of blood.

He was fined £300, and ordered to pay a victim surcharge of £34 and costs to the Crown Prosecution Service of £85.

This amounted to a total of £419, which Mr Davies was ordered to pay £20 per month commencing April 1.

He was also disqualified for holding or obtaining a driving licence for 12 months.

Mr Davies was also appearing in court accused of driving on the A55 through Llandudno on September 17, 2021 without third party insurance.

He pleaded not guilty to this offence, which was dismissed after no evidence was offered.

British Transport Police officers investigating an incident in which a man damaged a train table and verbally abused a member of rail staff have released CCTV images in connection. North Wales Pioneer | Llandudno…