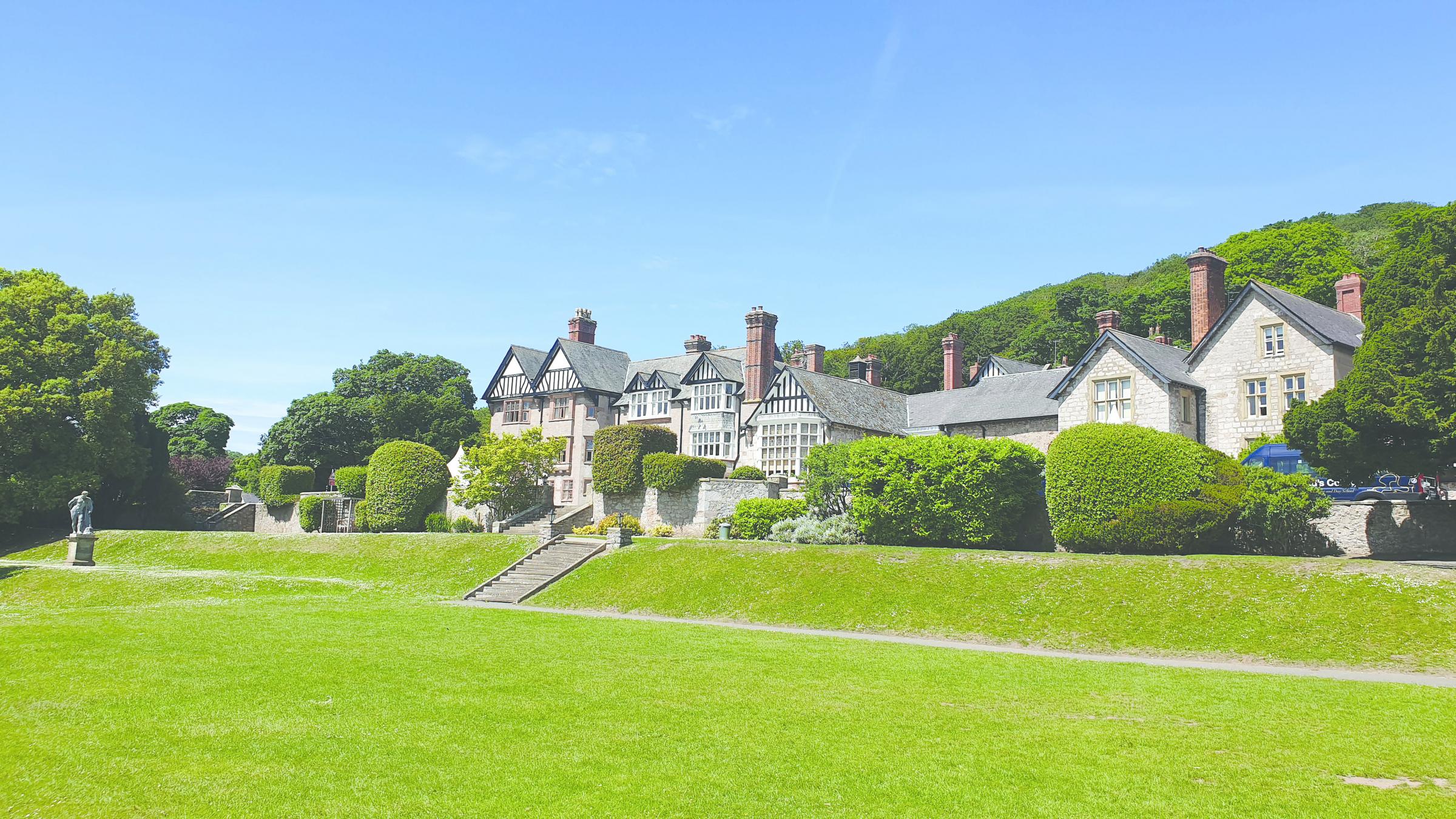 A PRIVATE school in Llandudno plans to demolish its sports hall to make way for a new performing arts centre as part of a £15m redevelopment plan.

The removal of the sports hall is being hailed as the first step in a £15m refurbishment project at the school on Wormhout Way that will see new facilities across the whole site.

But the arts centre itself won’t be built immediately following the building being demolished – if the plans get the go-ahead.

In a supporting letter to Conwy County Council’s planning department, the school revealed that, in the short term, restoration work will be carried out following demolition, in which a base slab will remain. This will be fenced off until a second planning application is submitted for a temporary seating area.

The school then plans to use the location as an outdoor seating area in the medium term, providing an area for pupils to sit and enjoy outdoor lessons during warmer weather.

But in the longer term, the school has revealed it plans to build a new performing arts centre, in which “the design aspect of the building will be vitally important to ensure it fits into the historic surroundings”.

Whilst the school was founded in the 1960s, some of the school’s buildings date back to the Tudor period.

A spokesman for St David’s College said the building work would help secure the future of the school and its staff.

“The removal of the sports hall is the first step in a £15m refurbishment project at St David’s that will see new facilities across the whole site,” he said.

“This will help to secure the future of the school and the more than 120 local jobs that it supports.”

Time scales for the project remain unconfirmed. The initial planning application will go before Conwy County Council’s planning committee for councillors to debate.