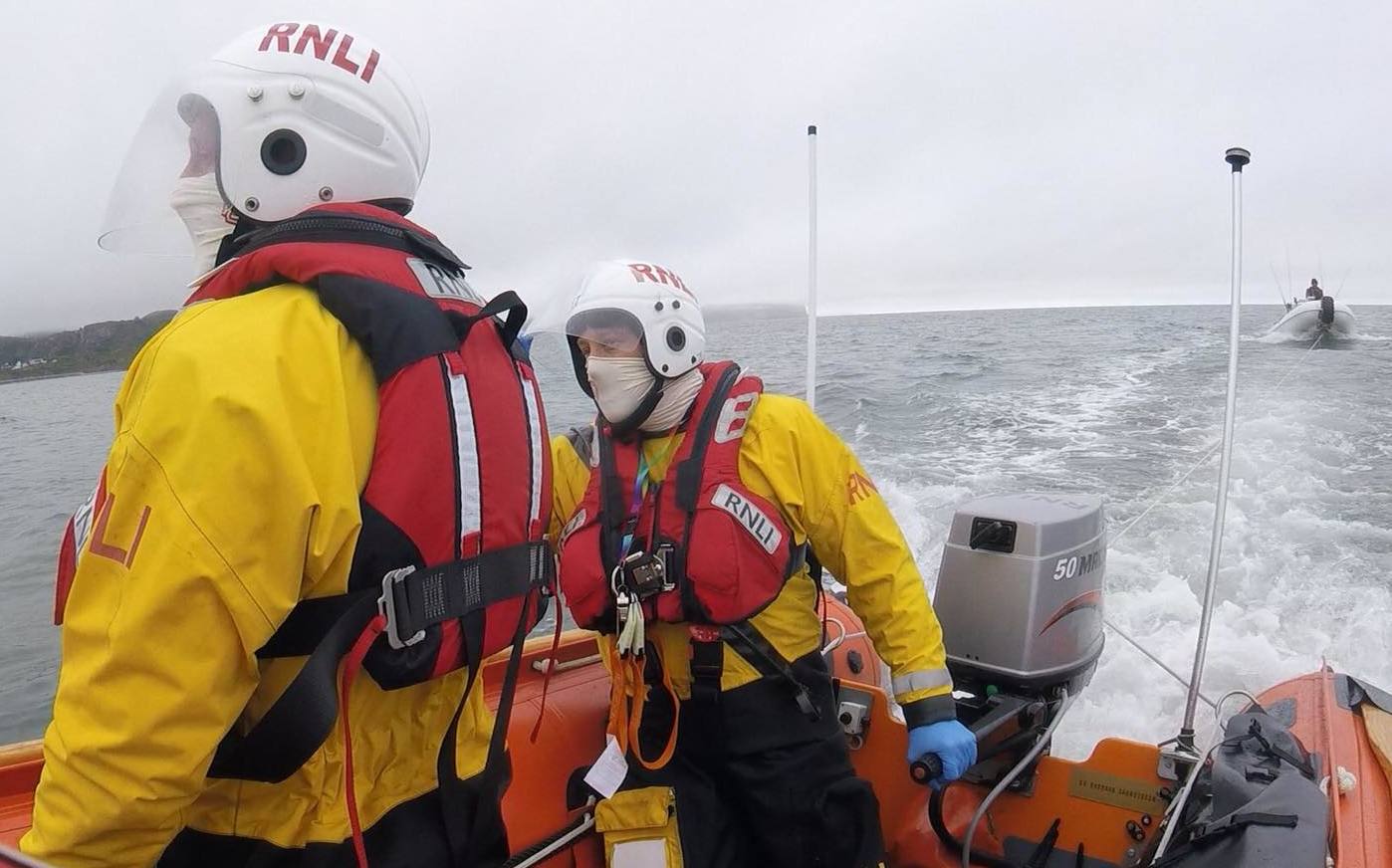 The town’s RNLI inshore lifeboat Dr Barbara Saunderson was called upon by HM Holyhead Coastguard on Wednesday, July 1 at about 9am.

The volunteer crew quickly reached a 6.8m amphibious rib which had suffered engine failure about one-mile offshore at Penrhyn Bay. There were two people on board.

After securing a tow-line the lifeboat proceeded to tow the rib to the safety of Porth Eirias.

Helm Mike Jones said: “We were pleased to find a well equipped and well serviced vessel, it was unfortunate mechanical failure and no fault of their own.

“They did all the right things including calling the coastguard for assistance.

“This was a good outcome, and our return journey from Porth Eirias allowed us to conduct some useful navigational training before returning to the boathouse.”

A spokesperson from the RNLI said: “We were able to successfully carry out our rescue while also safely adhering to all the procedures and precautions we have put in place during the Covid 19 situation.

“The craft involved was from Colwyn Bay and had also followed all the current guidelines including seeking authority to launch from the local agencies.”

A BOOK signing event will take place this weekend to coincide with the release of an author from Llanelian’s second published novel. North Wales Pioneer | Llandudno…