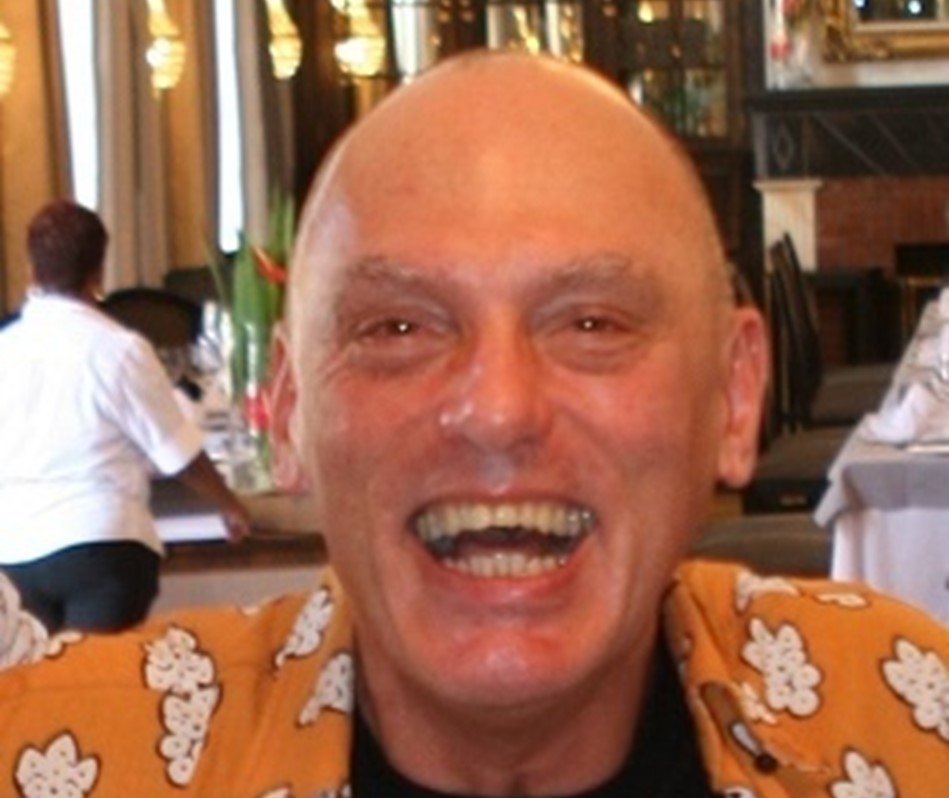 A MAN who died in a crash on the outskirts of Llandudno has been named as Dr Dawid Oberholzer.

Dr Oberholzer, 75, of Llys Onnen, Llandudno Junction, died in a two-vehicle crash on the A470 link road on the afternoon of Tuesday, October 19.

The driver of the second vehicle was taken to hospital and later released with minor injuries.

North Wales Police described Dr Oberholzer as a ‘highly respected’ member of the medical profession, and have encouraged any of his close friends and family members to help with their investigation.

“Born in South Africa, he relocated to the UK about 20 years ago.

“Dr Oberholzer died shortly after leaving Bodysgallen Spa, and we are grateful for all the witnesses and members of the public who have come forward with information.

“I would particularly like to speak to any close friends and family members of Dr Oberholzer in connection with our ongoing investigation into this tragic incident.

“Please get in touch using our live webchat online, or call us on 101 quoting reference Z157995.”