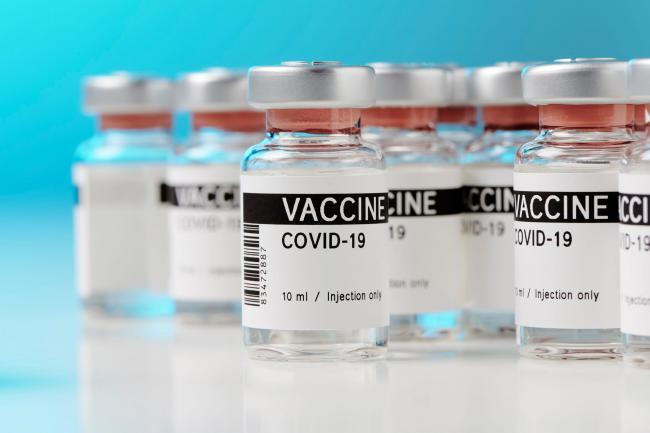 NORTH Wales has reached another key milestone in its efforts to vaccinate their efforts against coronavirus.

In an update posted on Tuesday, February 23, the Deputy Chief Executive of Betsi Cadwaladr University Health Board (BCUHB) Gill Harris explained how the region was leading the way.

She outlined how, in the last few days, BCUHB has given over 200,000 doses of the vaccine.

This includes those who have had first and second jabs.

She said: “Due to central vaccines production capacity, vaccine supplies again this week are limited. From early March, we expect an increase in the numbers of vaccines available to us.

“This will enable us to ramp up the numbers of vaccinations we give in order to reach the next target set by Welsh Government to complete the vaccination of cohorts 1 to 9 by the end of April.

“Over 60 per cent of the over 65s have also now been vaccinated. When GP surgeries take delivery of further AstraZeneca vaccines over the coming days, they will continue to vaccinate priority group 5 before moving on to priority group 6.

“We have been working hard to ensure that no-one from priority groups 1 to 4 has been left behind. However, we still have a small number of people who we have not been able to reach.”

Anyone in these groups who has not been contacted should call the hotline on 03000 840004 to arrange an appointment.

In North Wales, as of February 21:

• Of these, 174,870 vaccine doses went to individuals in the top four priority cohorts (both first and second doses)

• 91 per cent of priority groups 1 to 4 had been vaccinated or have been offered an appointment.

As has been announced at a Wales wide level, vaccine supplies available to all Health Boards will be lower this week compared to what was received earlier.

Ms Harris explained that this is due to production levels centrally.

She added: “This week we will receive a total of 26,380 vaccines (16,380 doses of the Pfizer vaccine and 10, 000 of the AstraZeneca vaccine). The Pfizer vaccines will be used primarily for second doses.

“In order to prevent vaccine wastage, we have finalised a standby list – agreed with partners – of staff who will be called upon if any spare vaccines become available at the end of each day.

“These staff may be called upon to attend one of our Mass Vaccination Centres at short, and occasionally very short notice. This standby list will not be opened up to the general public.”

Discussions are ongoing at a national level to finalise the criteria for non-paid carers who are included in priority group six and there is expected to be an update made on this matter later in the week.