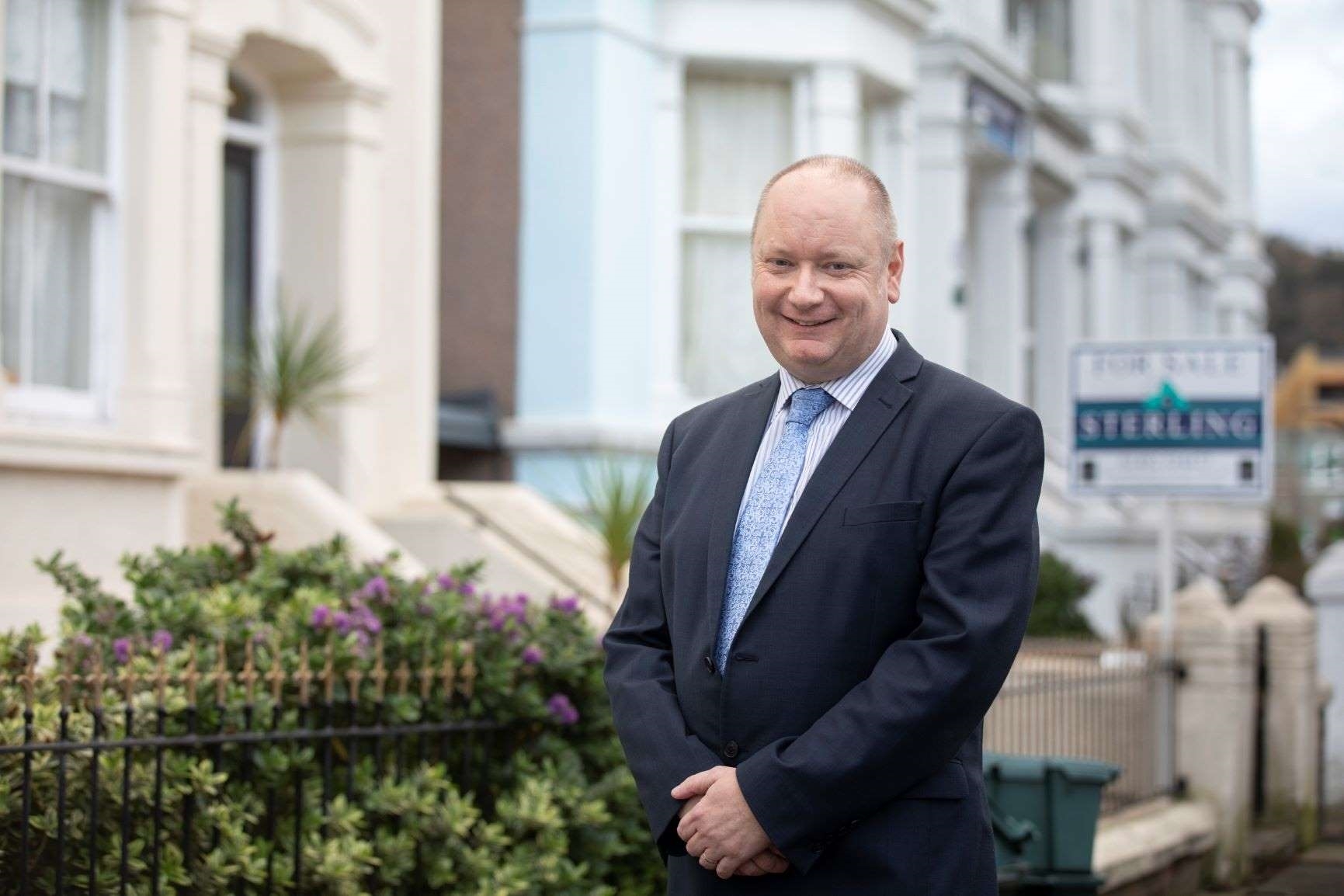 Properties with land in the beautiful North Wales countryside are being snapped up by working from home city slickers freed from the office by the pandemic.

That’s the evidence from a rocketing property market which has been boosted not just by the stamp duty holiday but also by lockdown changes in working practices.

North Wales law firm Swayne Johnson, which has six offices across the region from Menai Bridge on Anglesey to Tattenhall, near Chester, have seen their conveyancing workload rise by 50 per cent since the first pandemic lockdown ended in July.

One of the drivers of that growth has been buyers from cities who find they can get more house – and garden – for their pound in the countryside and certainly in North Wales still be within range of offices in Manchester and Liverpool for occasional visits.

Michael Tree, Swayne Johnson Director and Head of Conveyancing at the firm which has bases including St Asaph, Llandudno, and Menai Bridge said: “The evidence is that while sales have risen across all kinds of property from starter homes upwards, perhaps the most dramatic difference is in how quickly large countryside properties are moving.

“Properties which might once have taken some time to sell are now being snapped up quickly and the evidence is that many people in cities, even as far away as London, have found through necessity during lockdown that they can work from home.

“What’s more it seems they have enjoyed the experience and the firms that employ them have also seen the opportunity to encourage home-working because it means they themselves can downsize from expensive city centre offices.

“Living in North Wales they can afford larger homes with bigger gardens which means they can work more comfortably, they cut commuting out entirely and have a better quality of life.”

The Property Wire website reports that many businesses have now included remote working into their future business plans with employees commenting that they prefer the work life balance which working from home.

Property website Rightmove has reported that property searches from city dwellers for ‘village houses for sale’, rose 126 per cent in June and July last summer compared with the same period in 2019 with people are searching for larger houses with outside space.

In Liverpool there has been a huge increase of people searching for ‘countryside homes in villages’ last summer up 275 per cent on 2019 and with the green hills of the Clwydian Range on the south-western horizon there are no prizes for guessing where their property searches are concentrating.

But Michael Tree reports that the property boom is happening right across the market and he said: “We do expect it to continue right up until the reductions in Stamp Duty on house sales and in Land Transaction Tax end on March 31.

“There’s always the pre-Christmas push which sees many house-buyers desperate to move in ahead of the holiday so they can spend it in their new home and I think that has also fuelled sales but that has continued in January and February which bucks the usual trend.

“Traditionally you would expect house sales not to pick up until the spring but the pandemic has changed all that.

“Viewings have been more difficult because of social distancing but estate agents have been creative and they have found a way to market their properties and the market has remained very strong in a way we’ve never seen before.”

Certainly prices have surged, especially in the LL16 postcode area which includes Conwy which has seen the highest increase in Wales with average prices last year up a staggering 88 per cent from £164,475 to £310,000.

Properties in Conwy are just a short drive from the coast and Snowdonia and close to the A55 for travel back to the North West of England and the LL16 area also extends into Denbighshire and the slopes of the Clwydian Range to villages like Bodfari, Tremeirchion and Llangynhafal.

The postcode with the second biggest increase was LL63, on Anglesey including LLanfaelog, Aberffraw and Rhosneigr where there was a 62 per cent price increase from £151,000 to £245,000.

For more on Swayne Johnson go to http://www.swaynejohnson.com/

THE Duke of Edinburgh’s “unwavering loyalty” to the Queen and his “courage, fortitude and faith” will be marked at his funeral. North Wales Pioneer | Llandudno…

A BLIND veteran helped to rescue three family members from a yacht which caught on fire in Conwy Estuary over the Easter weekend. North Wales Pioneer | Llandudno…