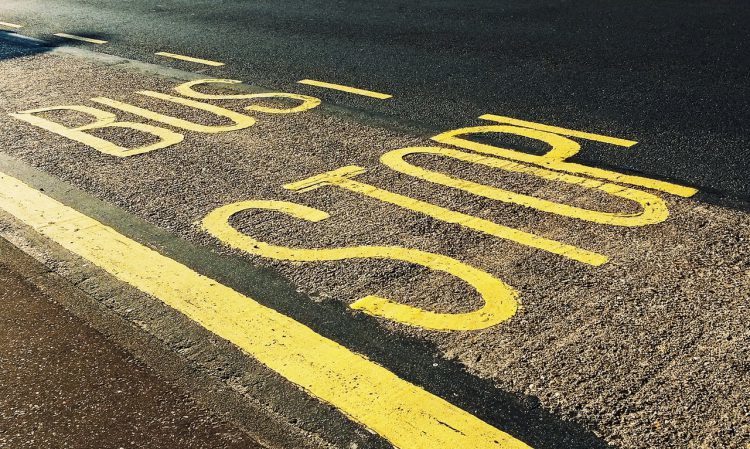 Elderly residents in Llandudno are struggling to get out due to bus service cuts, causing Conwy to write to the Welsh Government about a national driver shortage.

An e-petition was set up by residents living on the Great Orme to reinstate the number 26, a vital bus service that has suffered 65 per cent cuts, due to the pandemic and problems recruiting bus drivers.

Bus operator Arriva had hoped to fully reinstate the service by January 2022, but that date has now been pushed back to February 13.

Arriva said it is struggling to train drivers quickly. Consequently, Conwy’s cabinet today (Tuesday) voted to write to Lee Waters MS, the Welsh Government’s deputy minister for climate change, as well as Aberconwy’s MP Robin Millar to see how the situation can be improved.

Speaking at the meeting, Cllr Louise Emery said elderly residents living on the Great Orme were struggling to get out and about.

“The bus service is very well used by residents,” she said.

“It is a vital service getting up and down to your house on the Great Orme. The views may be good, but the steepness is a problem for more elderly residents.”

Cllr Phillip Evans is Conwy’s public transport champion and proposed the council also write a letter to Aberconwy MP Robin Millar, in the hope of persuading the UK Government to act.

“The issue is further exacerbated by the need for drivers who may have been in contact with (COVID) cases to self-isolate, and that is another problem that the operators are facing,” he said.

“One issue, particularly with Arriva, they have been trying to recruit drivers valiantly. But there seems to be a delay in getting the drivers through the regulatory procedure for them to qualify to drive the buses. That is nothing to do with the Welsh Government. That is an issue for the UK Government.”

Conwy discussed The Bus Emergency Scheme in January 2021, a Welsh Government scheme committed to protecting services up until 31 July 2022. Conwy’s cabinet member for environment and transportation Cllr Greg Robbins will now send out the correspondence.