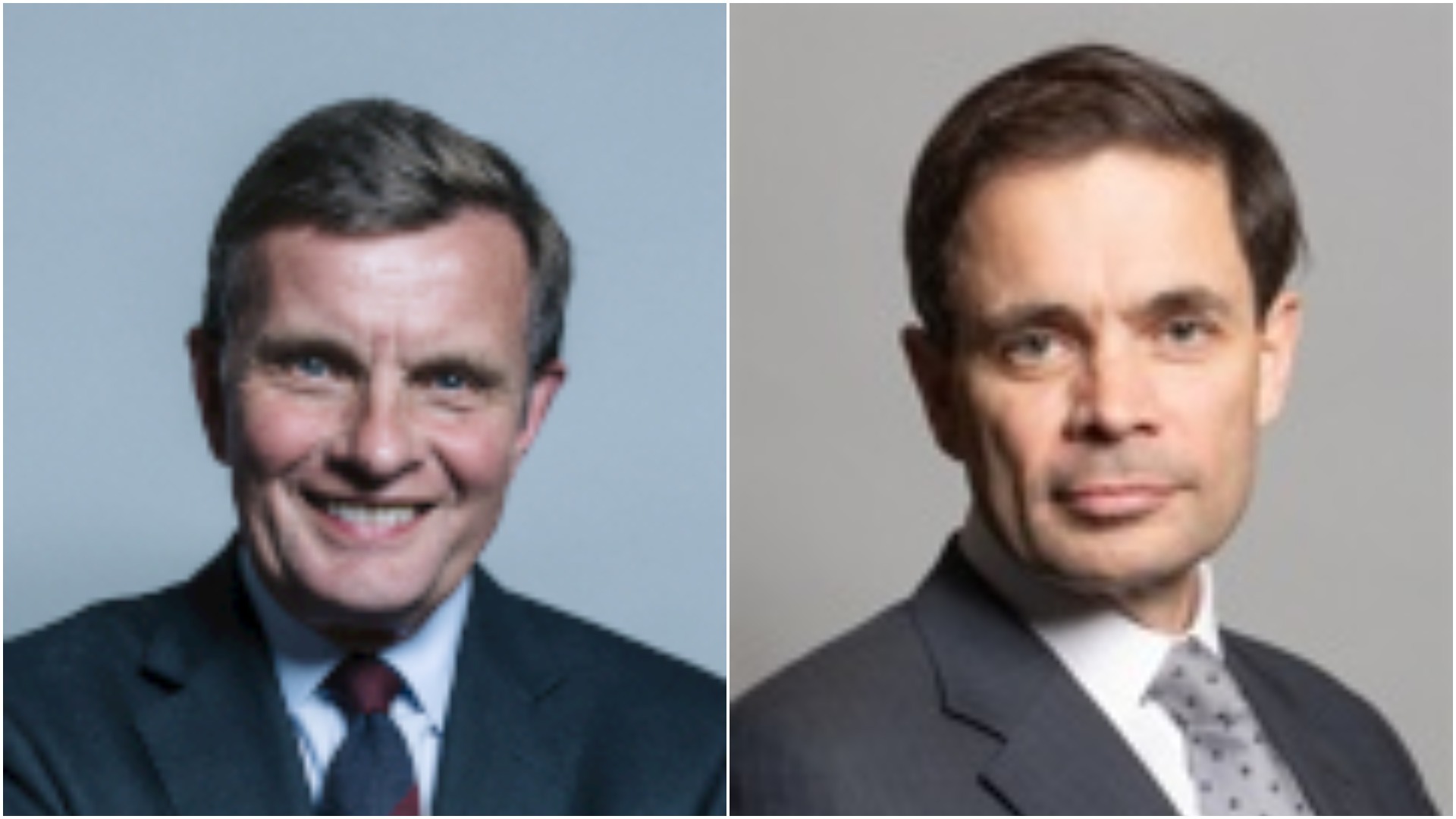 POLITICIANS from Conwy were among those voting against weekly Covid-19 testing for frontline staff.

Of the 335 MPs voting ‘No’ on the amendment – which called for regular tests for asymptomatic health care workers – were Clwyd West MP David Jones and Aberconwy MP Robin Millar.

While asymptomatic transmission was dubbed in late May by the New England Journal of Medicine the “Achilles Heel” of current strategies to contain Covid-19 worldwide, current Government Policy is for regular testing of asymptomatic staff following an outbreak or “where necessary”.

Mr Jones said: “The motion in question was put down by the Labour Party in an Opposition Day debate.

“Everyone sensible supports the testing of NHS staff. Indeed, there is already a staff testing policy carried out according to the advice of the Chief Medical Officer. All Conservative MPs support it.

“In the first place, it is worth noting that Jonathan Ashworth, the Shadow Health Secretary, said when he opened the debate that Labour were calling for weekly testing of NHS staff, “if necessary”.

“But that is precisely the position that prevails today. If testing is necessary, it will be carried out.

“However, the words “if necessary” were not in the wording of the Labour motion, which instead called for weekly testing without any qualification; in other words, whether or not necessary.”

In Wales, where testing is a devolved issue, weekly testing of asymptomatic staff is not currently being enacted.

Mr Jones added: “It is also worth noting that here in Wales, where the Labour Welsh Government run the NHS, weekly testing of workers is not carried out.” 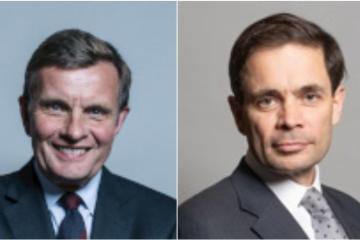 THE Duke of Edinburgh’s “unwavering loyalty” to the Queen and his “courage, fortitude and faith” will be marked at his funeral. North Wales Pioneer | Llandudno…

A BLIND veteran helped to rescue three family members from a yacht which caught on fire in Conwy Estuary over the Easter weekend. North Wales Pioneer | Llandudno…