THE FAMILY who ran a Llandudno tea house and restaurant due to re-open after initially closing this month have detailed the small changes being made, ahead of its reopening next week.

Characters, on Llewelyn Avenue, looked to have shut for good after March 5 after 10 years of business.

But after a slight revamp, it is to start trading again under the same family’s ownership from Wednesday, April 6. 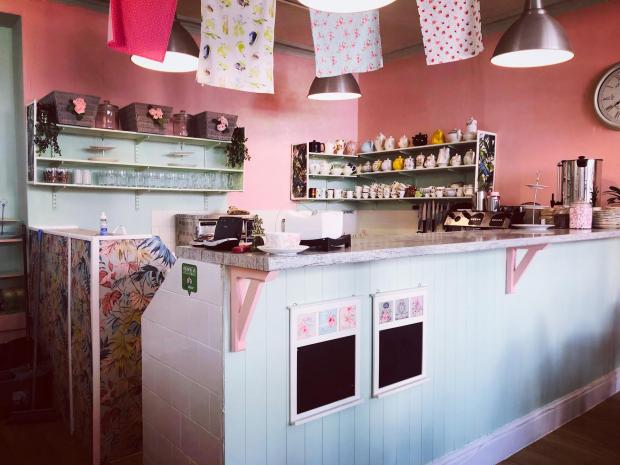 Some of the recent renovation works at Characters. Photo: Chloe Jackson

Chloe and John will be taking on the lease of Characters following its re-opening.

Brett sadly passed away in the spring of 2020, and both Annie and Chloe said they felt obliged to keep Characters going in memory of their beloved late husband and father, and that their emotional attachment to the business was too strong to let go of

Popular Llandudno tea room and restaurant to close after 10 years

Chloe, who has also run LAVA Hot Stone Kitchen in Conwy with John since it opened in 2018, said: “Mum is 70, so she wanted to call it a day, but then we had such a massive response from people, on social media and bringing in flowers for my mum.

“(On Characters’ last day) we had a family dinner and were discussing it, and when we started clearing stuff out afterwards, we just couldn’t go through with it.

“We’ve got so many emotional ties to it, because of my dad, and what it means to us as a family.

An old photo of Annie and Brett sat outside Characters after a busy day. Photo: Chloe Jackson

“I thought: ‘What would my dad want me to do? My daughter, Olivia, is going to work there, and my husband and she and I are all going to run it together.

“We’ve redone all of the upstairs, and changed the kitchen and downstairs a little bit, but it’s still very much Characters.

“The menu will change slightly; we’ll still do afternoon teas exactly the same, but we’ll just adapt it a little bit to what we have at LAVA – avocado on toast, that kind of thing.

“The most important thing is keeping the core essence of Characters, which is afternoon teas and brunches; whether people come in on their own and read a book, or with their family.

“It was created for people to chill out, with no rush. The essence of the place is still going to be the same.” 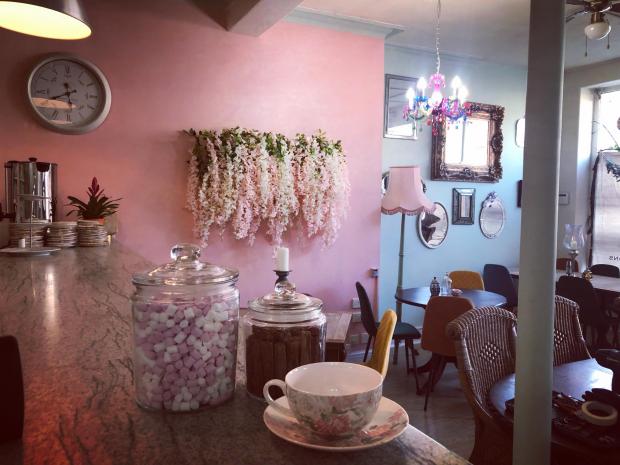 Some of the recent renovation works at Characters. Photo: Chloe Jackson

In February 2020, Characters went on the market with St Davids Commercial, advertised at £50,000 Premium, but no buyer was found at the time.

This followed a reduction in trading hours due to ill health.

Annie echoed just how hard it would have felt to have to let go of Characters after 10 years of running the business, so is delighted that “our little baby” is staying in the family with Chloe and John.

She added: “It’s nearly two years now since I lost my husband, out of the blue, to a brain tumour. We were dealing with his illness and trying to keep the business open, and COVID kicked in as well, so it was very hard as a family.

“All of your emotions are up and down, because the most important thing was my husband and my family, and then my lease was coming to an end.

“A few people viewed it, but it wasn’t a good time anyway, and you’re not thinking straight because you’ve just lost your husband. 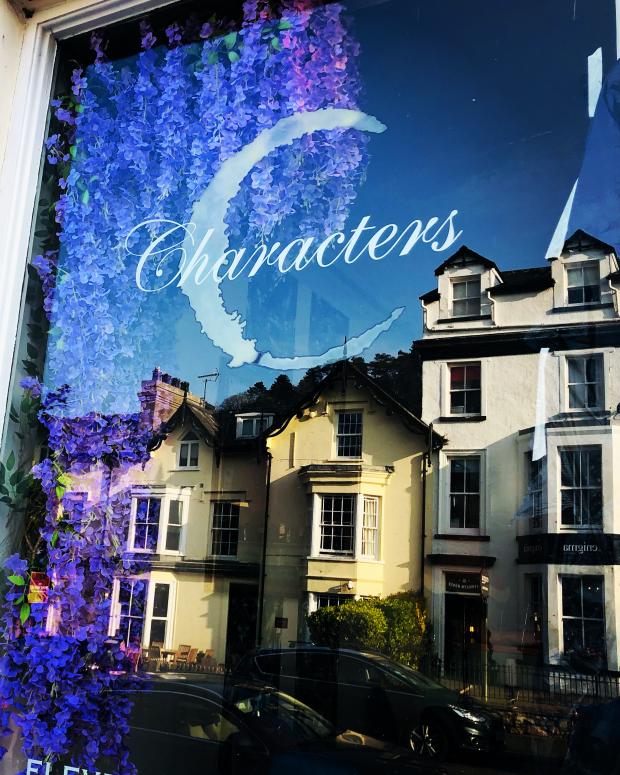 “We just felt, as a family, we can’t let it go. We’ve met some amazing customers over 10 years. It was sad, really, and made us think: ‘Do we really want to let it go?’ and the answer was no.

“It’s wonderful for Chloe and John. The family’s always been in hospitality; my husband and I had been for about 40 years. We just couldn’t let it go; it’s our little baby.

“We wanted to keep it in the family; it’s a new lease of life for us all. We’re doing it for him (Brett), really.”

For more information, go to: www.facebook.com/charactersllandudno.