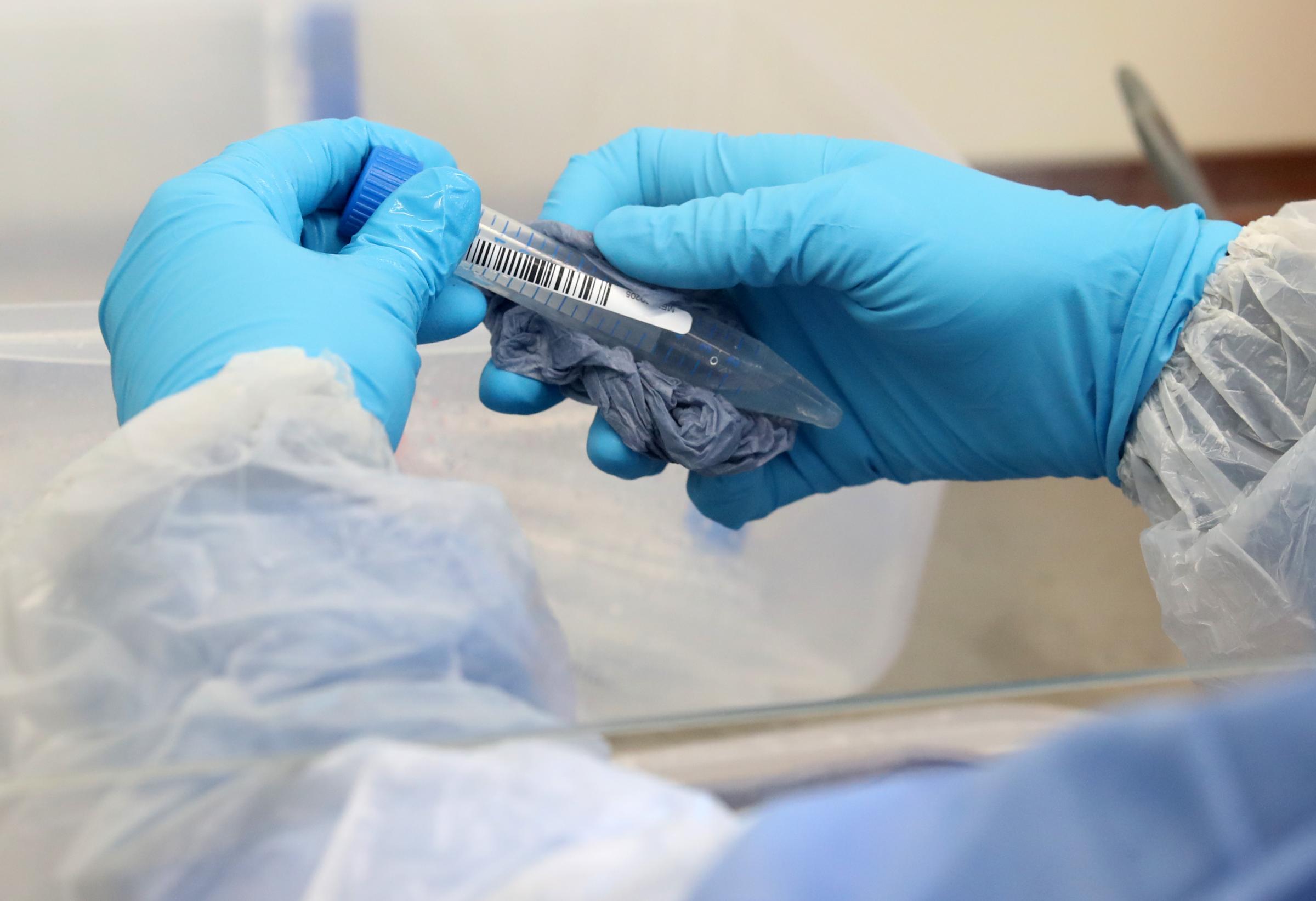 THE UK’s coronavirus alert level should be raised to its highest point, government sources have said.

In a statement released by all of the UK chief medical officers, it was said that rising cases in all four nations are causing real concern that pressure on the NHS will son reach an overwhelming point.

The statements reads: “Following advice from the Joint Biosecurity Centre and in the light of the most recent data, the four UK Chief Medical Officers and NHS England Medical Director recommend that the UK Alert Level should move from Level 4 to Level 5.

“Many parts of the health systems in the four nations are already under immense pressure.

“There are currently very high rates of community transmission, with substantial numbers of COVID patients in hospitals and in intensive care.

“Cases are rising almost everywhere, in much of the country driven by the new more transmissible variant.

“We are not confident that the NHS can handle a further sustained rise in cases and without further action there is a material risk of the NHS in several areas being overwhelmed over the next 21 days.

“Although the NHS is under immense pressure, significant changes have been made so people can still receive lifesaving treatment.

“It is absolutely critical that people still come forward for emergency care. If you require non-urgent medical attention, please contact your GP or call NHS111.”

The colour-coded alert system was first revealed back in May 2020 and was said to indicate the threat that coronavirus is causing to the UK as a whole.

At present, the country sits on alert level four – where there is a “high or rising exponentially” level of virus and social distancing must be enforced.

The aim is to present a clear path down to the lowest level – alert level one – where the virus poses no threat and social distancing is no longer required.

However, according to the chief officers, the nation is going in the opposite direction where the virus poses a “material risk of healthcare services being overwhelmed” and calls for extremely strict social distancing rules.

This system is separate from the recently introduced ‘alert system’ in place for Wales which acts similarly to the tier system for England and Scotland.

The Prime Minister will address the UK this evening, January 4, at 8pm.

A STUDENT was shocked when he peeled a banana to find it was double barrelled – with two fruits inside the skin. North Wales Pioneer | Llandudno…

Arriving on scene, most people had made their way off but four people remained on the banks. North Wales Pioneer | Llandudno…

CHILDREN are coming out of a paddling pool covered in blue paint, according to parents. North Wales Pioneer | Llandudno…