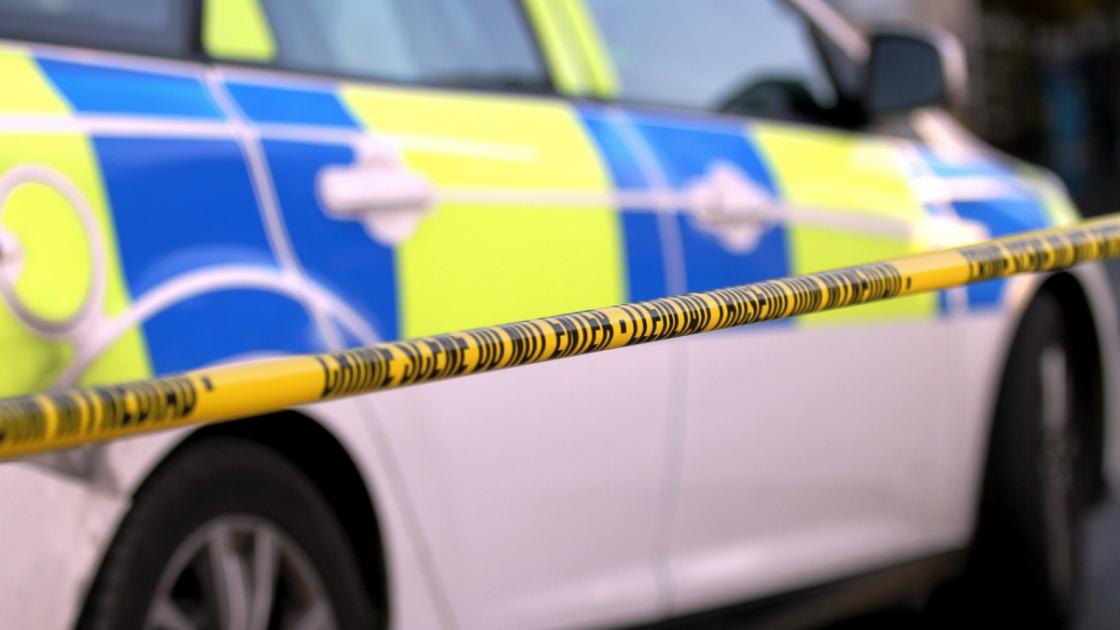 CALLS are being made to improve the safety of a road following the death of a 20-year-old man.

Finnley Jones sustained serious injuries following a serious car accident on the A470 Conway Road, Llandudno. The incident happened at about 8.30pm on Monday, October 24. It involved a black Vauxhall Corsa travelling southbound on the A470 towards the black cat roundabout.

A Welsh Ambulance Service spokesperson said at the time: “We were called shortly after 8.30pm on October 24 to a road traffic collision on Conway Road in Llandudno. We deployed a rapid response vehicle, two emergency ambulances, and were supported by Wales Air Ambulance.

“One patient was conveyed by road to Glan Clwyd Hospital before being transferred by air to Royal Stoke University Hospital for further treatment.”

It is understood that Finnley died in the early hours of this morning (October 31).

Following the devastating news, Janet Finch-Saunders, Member of the Welsh Parliament for Aberconwy, reiterated her calls for extra measures to be taken to improve highway safety.

Mrs Finch-Saunders, who will be writing to Finnley’s family, said: “My thoughts and prayers are with Finnley’s family and friends at this horrendous time. I am devastated that another life has been taken along this highway.

“Cooperating with local residents, I have previously worked with North Wales Police and Conwy County Borough Council regarding the numerous accidents on Conway Road, and the fear it causes local residents and pedestrians.

“Whilst some changes were secured, I am pleased that North Wales Police have now responded promptly to my request for urgent measures to be taken, and that they will have a presence with handheld speed guns in the area.

“I will continue to liaise with residents and authorities so to try and secure additional measures to improve the safety of the highway for all.”

Mrs Finch-Saunders, along with residents, have previously campaigned to improve highway safety along Conway Road, resulting in changes being made to Wormhout Roundabout and a flashing speed sign being put in place.

They have also campaigned for a pedestrian crossing, speed camera, and speed limit reduction, but the authorities have not yet agreed.

North Wales Police are appealing for witnesses or dash cam footage following the single vehicle road traffic collision (RTC). Anyone with information is asked to telephone 101.