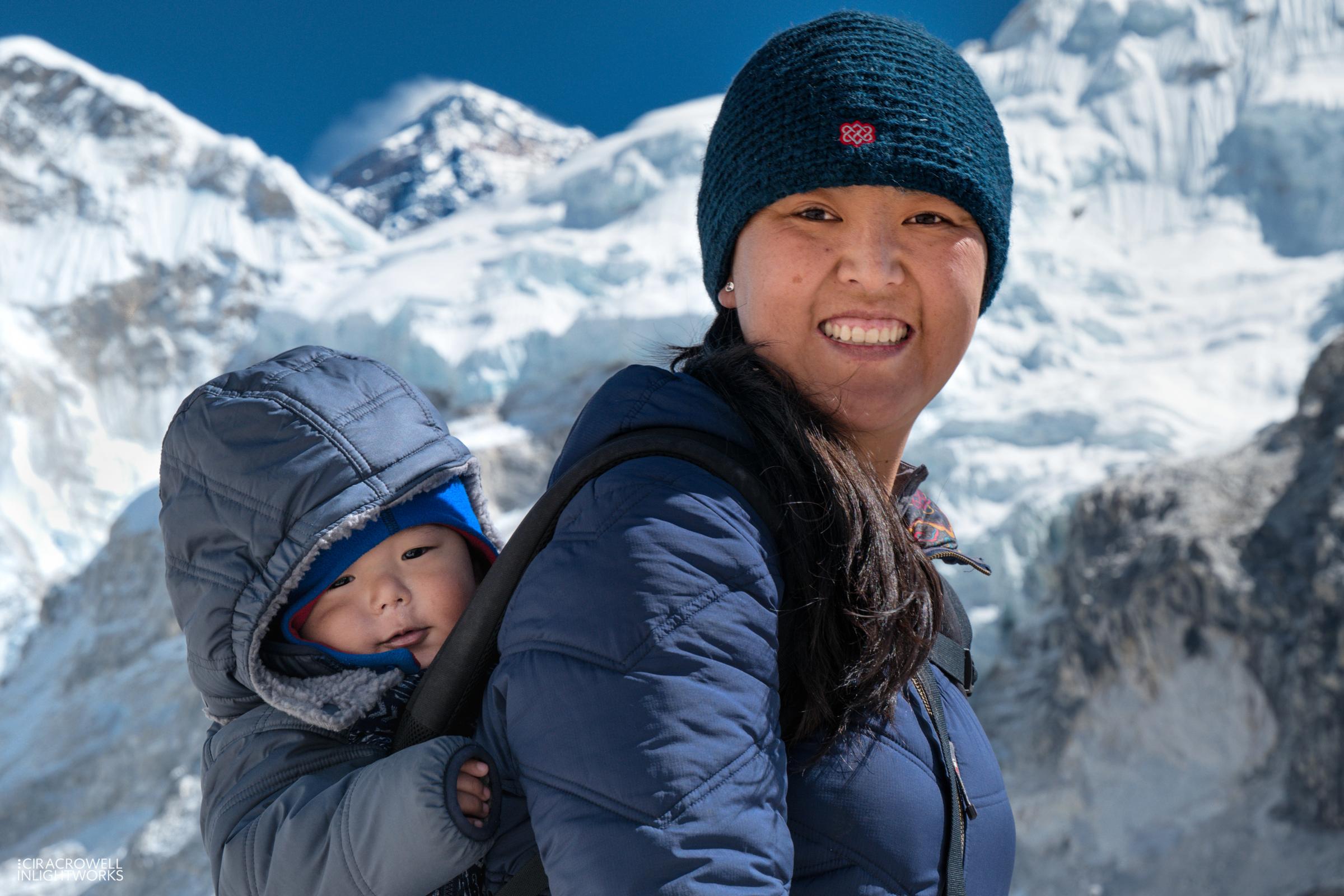 THE Banff Mountain Film Festival World Tour is back for 2022, with a date in November pencilled in for Llandudno.

Starring intrepid characters, extreme expeditions and stunning cinematography, the tour features two new collections of inspirational films from the wildest corners of the planet, and will visit Venue Cymru on November 11.

“We are so excited to be sharing these awe-inspiring new films with audiences around the UK and Ireland – up on the big screen!” said tour director Nell Teasdale.

“As well as adrenaline-packed stories from the world’s best adventure filmmakers, Banff events are a celebration of the great outdoors with a vibrant atmosphere – and we guarantee audiences will leave inspired to have an adventure of their own too.”

As well as thrilling films, each event features a free prize draw for outdoor-based goodies from the tour’s partners.

Banff tour films are chosen from hundreds of entries into the Banff Mountain Film Festival, which is held every November in the Canadian Rocky Mountains.

The UK and Ireland tour will visit more than 50 locations in spring and autumn 2022.

Film highlights include “Exit the North Pole”, where polar explorers Børge Ousland and Mike Horn attempt a 1,500km ski expedition across the frozen Arctic Ocean, via the North Pole, in 24-hour darkness, with temperatures down to minus 40 degrees.

For more information and to book tickets, see www.banff-uk.com.