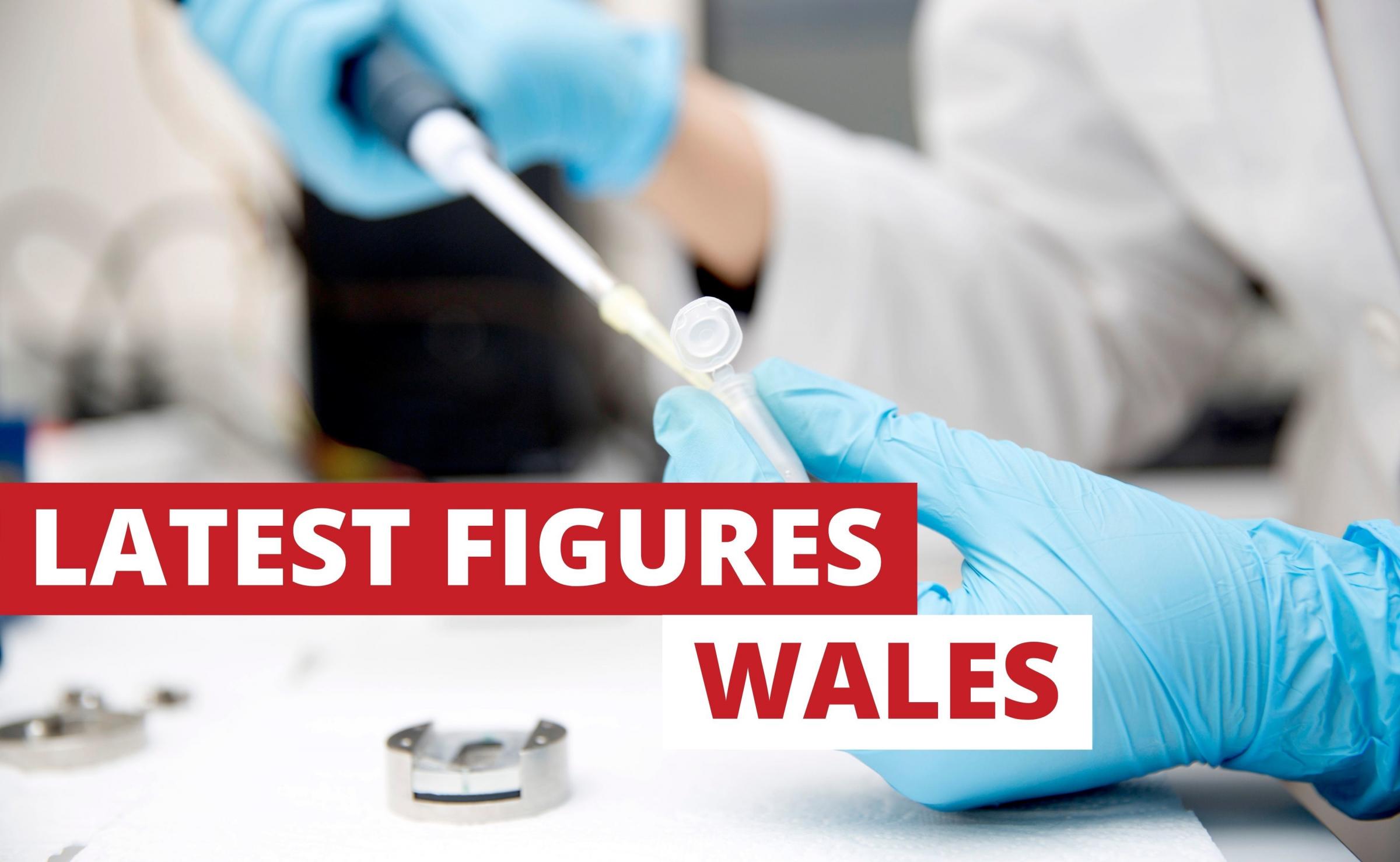 A SMALL number of COVID cases have been recorded in Wales, public health officials report.

There have now been over 35,140 lab-confirmed cases of the virus identified from the combined counties since the outbreak of the pandemic – after more incidents were confirmed by Public Health Wales (PHW) in the latest figures released on May 23.

PHW confirmed that just five of the latest 46 Welsh cases came from the northern region – a total of 10.8 per cent.

They can be broken down as such:

Betsi Cadwaladr University Health Board – the largest health board in Wales – has reported 948 people have sadly died since the start of the pandemic, according to PHW data.

Figures from the Office for National Statistics, which are considered a stronger indicator of the overall impact of the virus, and which are based on all deaths where COVID is mentioned on the death certificate, stand at 1,405 for the health board area.

Across Wales, another 46 COVID cases were confirmed in the latest figures, meaning that 212,434 people are now known to have contracted the coronavirus since the pandemic began.

There were two reported deaths on Sunday, meaning the number of people to have died with confirmed cases of coronavirus remains at 5,566 in Wales.

Headline figures show that, across Wales, over 2 million people have had their first COVID-19 jab. Of that figure, over 1 million have completed the two-dose treatment.

MEET Zoe Temple – the volunteer who is taking a leading role when it comes to supporting refugee families housed in Conwy and North Denbighshire. North Wales Pioneer | Llandudno…

A married couple and a woman were sentenced to a teetotal Christmas and New Year after a “wild west” brawl in a pub. North Wales Pioneer | Llandudno…

A study by Artfinder, the UK’s biggest art marketplace, has revealed that Llandudno has ranked as one of the top 10 art-buying town capitals in the UK, with 756 artworks bought per 100,000 inhabitants. North Wales Pioneer | Llandudno…

LLANDUDNO’s firework display is set to come back with a bang this November. North Wales Pioneer | Llandudno…