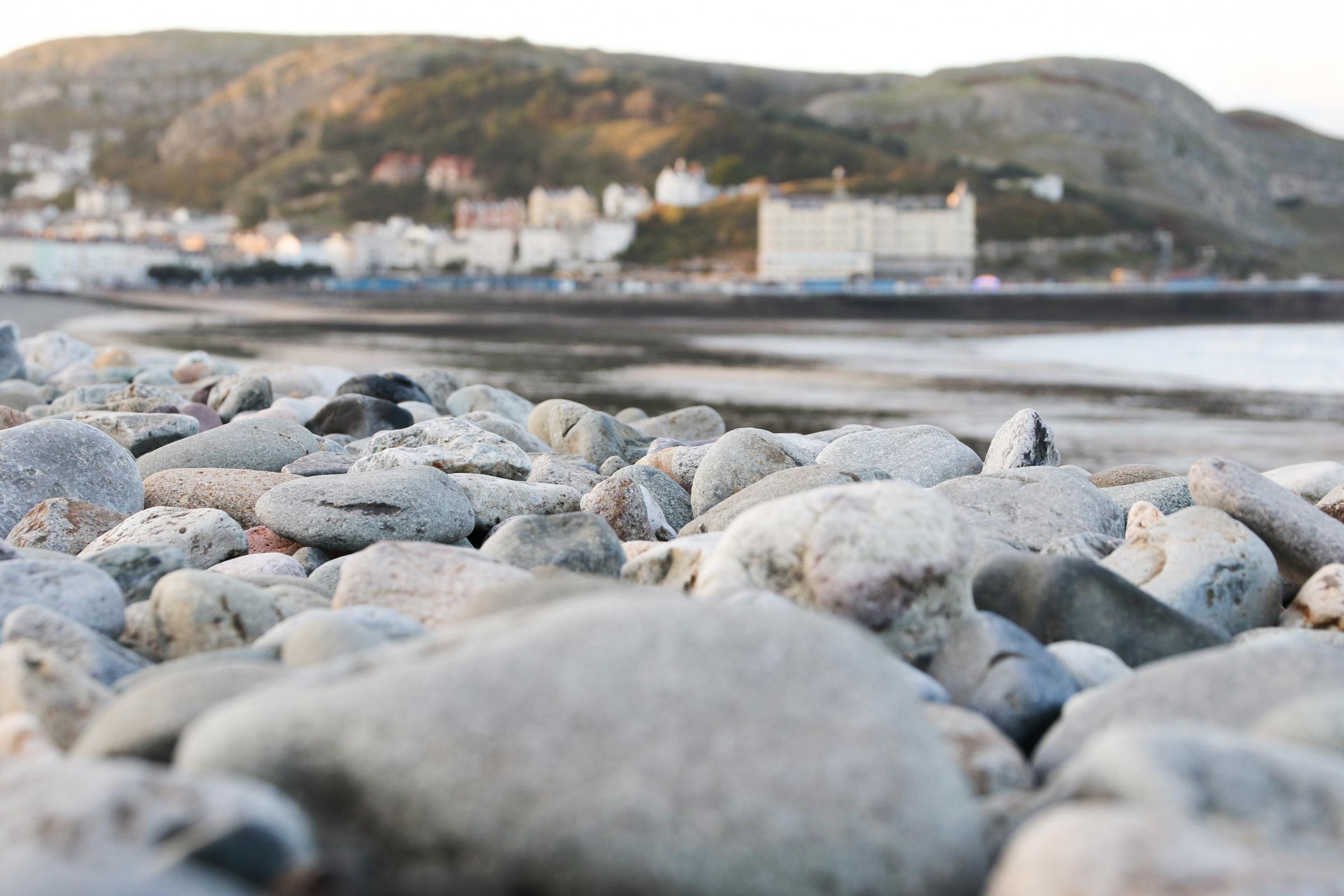 Conwy councillors backed plans to bolster the county’s sea defences in a £59m programme of investment and even Donald Trump got a mention.

The Coastal Risk Management Programme with Welsh Government was discussed at this week’s joint meeting of finance and resource and economy and place scrutiny committees, within Conwy county council.

The scheme commits the authority to revamping sea defences at:

Llandudno – costing either £22,800,000 or £6,700,000 depending on whether both North and West Shore, or just North Shore works are approved by Welsh Government;

If the entire Llandudno scheme is approved by Welsh Government, Conwy county council would foot the full £59,435,950 bill.

The £59.4m would equate to around 30% of the total funding being allocated by Welsh Government for similar sea defence projects across Wales.

Repayments would cost the council an estimated £212,809 or £371,775 per year over 50 years in capital expenditure, depending on whether interest rates were 1% or 1.5% respectively.

The cost of the scheme would drop by £16.1m overall if only part of the Llandudno scheme was approved by Welsh Government.

The council will also be seeking contributions from businesses that are going to benefit from the sea defence work.

He said the work had to be done as 60% of the county’s population lived along the coastal strip.

He added: “Unless you’re Donald Trump or some of his colleagues the science tells us climate change is happening.

“Sea levels are rising, storms are getting worse and we are facing problems along our coastal strip.

“I was at Llanddulas recently at high tide – not a lot of difference between high tide and the path on the other side.

“Put in a low pressure and high tide and we have trouble. Give that another 30 years of climate change and we will be looking at areas all around our county in trouble.”

Although the plans were greeted with enthusiasm by councillors at the meeting Cllr Brian Cossey (Colwyn ward) was upset Old Colwyn had been left out.

He said: “I cannot for the life of me believe we have been screened out again. Welsh Government have this ridiculous mantra that it must protect properties and business.

“As far as Old Colwyn is concerned there’s a vast amount of infrastructure that could be damaged if they do not help us protect (it).

“It’s on our risk register, it’s on the risk register of the public service board. If ours (sea defences) goes it will be a waste of time having defences in Rhos-on-Sea, Llandudno and Llanfairfechan because no one will be able to get there.”

Welsh Government has said there is no more cash for works needed at Old Colwyn, which are £26m short of what’s estimated.

It has asked the council to speak to Welsh Water and Network Rail who will both benefit from strengthened sea defences.

So far Welsh Water has agreed to contribute but Network Rail, funded by UK Government, is holding out.

Cllr Greg Robbins said: “I can assure you there’s a considerable amount of pressure being applied in many areas.

“We have finally got Welsh Water to the table and that pressure will continue.”

Councillors backed the investment and the proposals will now go before the authority’s cabinet.